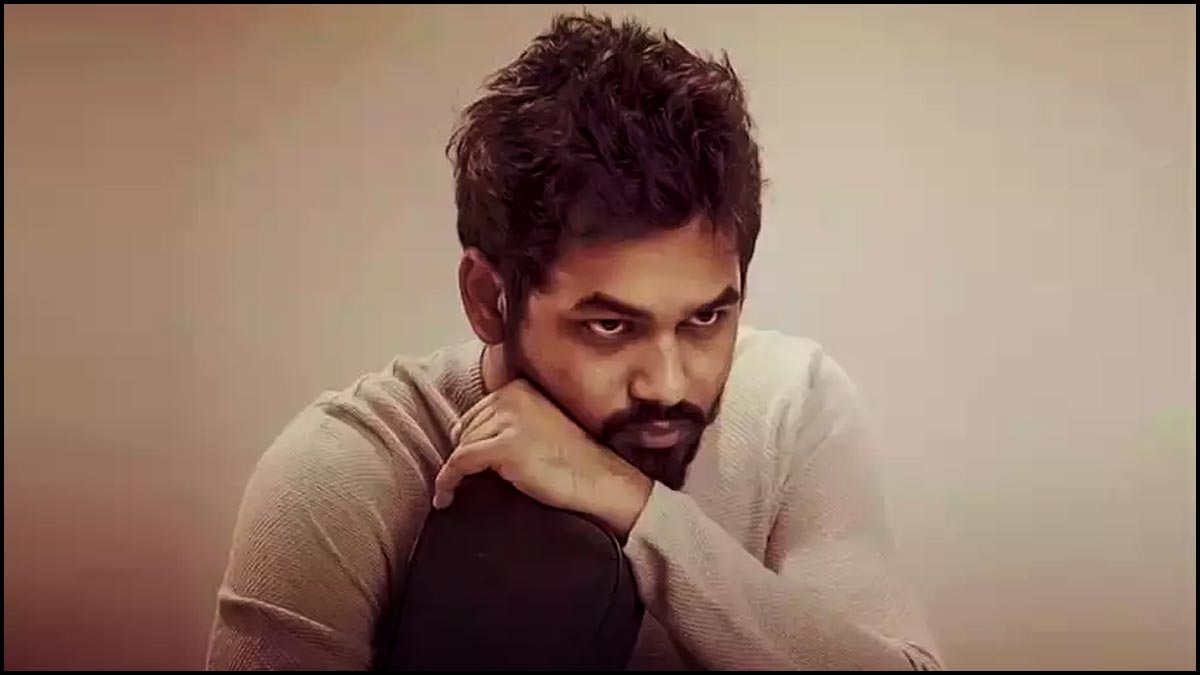 Music director Hiphop Tamizha Aadhi had made his acting and directorial debut with the movie Meesaya Murukku which was released in 2017, and following this movie’s success he was seen in Natpe Thunai and Naan Sirithal.

Following the success of these movies, Hiphop Tamizha Aadhi had begun his second directorial movie which will again feature himself in the lead role, and now as per sources this movie has been titled as Sivakumarin Sabatham. 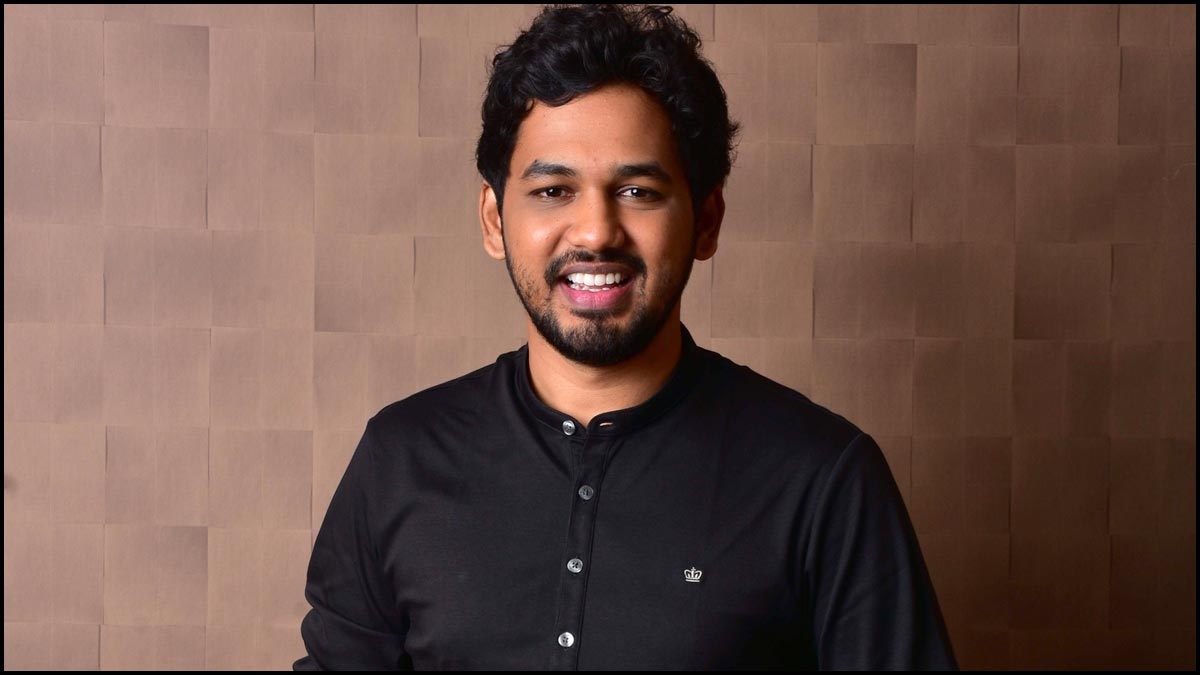 It has been revealed that movie’s shooting is almost complete and the first look will be out soon. Sivakumarin Sabatham is also produced by Sathya Jyothi Films, and is a family drama expected to release in March. It must be noted that Sathyajyothi films is also producing Anbarivu starring Hip Hop Aadhi and directed by debutant Aswin Ram.

Hot Ones: Quavo Is Stunned by Spicy Wings

EARTHGANG, Wale, & Coi Leray Talk About “Options” On The Remix...

Lil Baby Declares Himself the ‘Lil Wayne of This Generation’

HipHopNews.ca is your Hip Hop News, Entertainment, Rap Music and Hip Hop Fashion website. We provide you with the latest breaking news and videos straight from the entertainment industry.
Contact us: info@hiphopnews.ca